Alitsh is a franco-egyptian music composer & producer based in Paris. He picked up his guitar at 18 and worked so hard to make his first concert the following year. Since then, he performed more than 40 live shows with different rock, metal & rock n’ roll bands across Egypt & Europe as a bass & guitar player.

Influenced by a lot of artists and genres, Alitsh decided in early 2020 to make a new move by creating his solo project aiming to score for movies, advertisements & documentaries. Passionate of rock, metal, ambient, orchestral & electronic music fusion Alitsh has developed his skills through more than 10 years of experience in order to bring his instrumental originals to life.

He autoproduced his first EP “Chasing Lights” in September 2020 where rock, metal & ambient music are the dominant genres. He is actually working on his second EP where a new fusion of orchestral and oriental arrangements will take the lead while maintaining a solid base of rock & ambient genres. 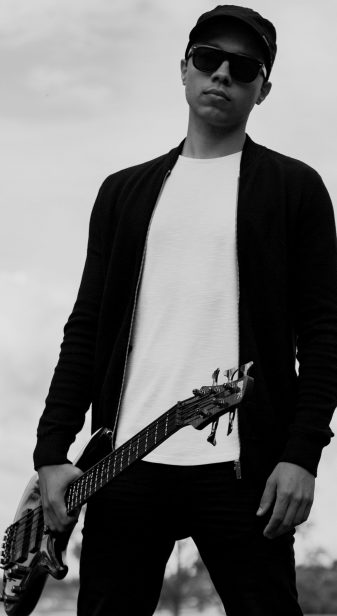 Or order your CD/digital copy 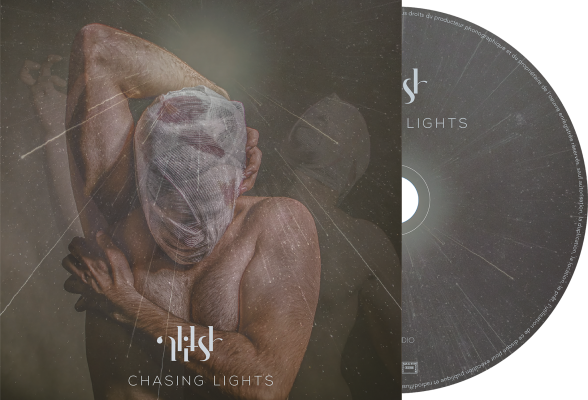 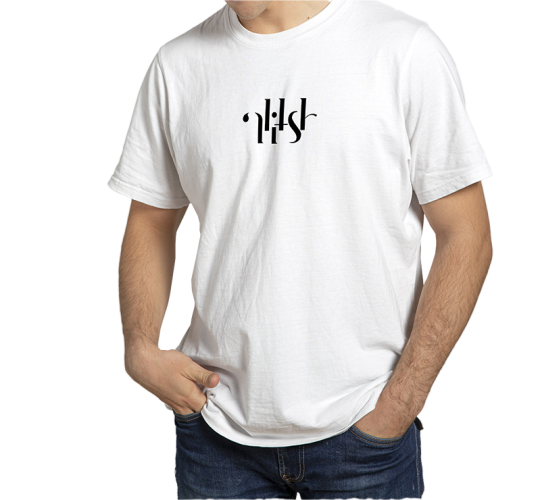 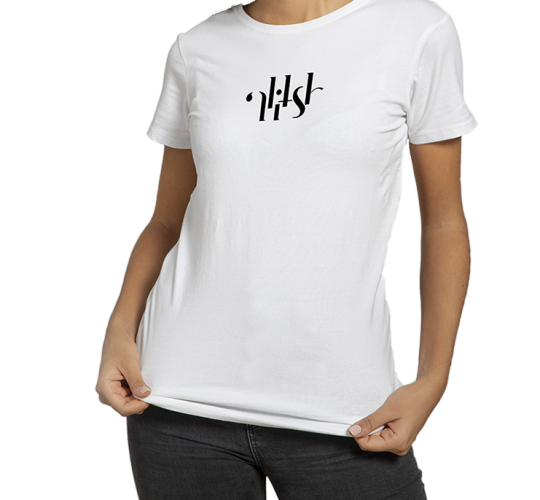 Use the contact form to send a text message.
For messages with attachments click on the button below: